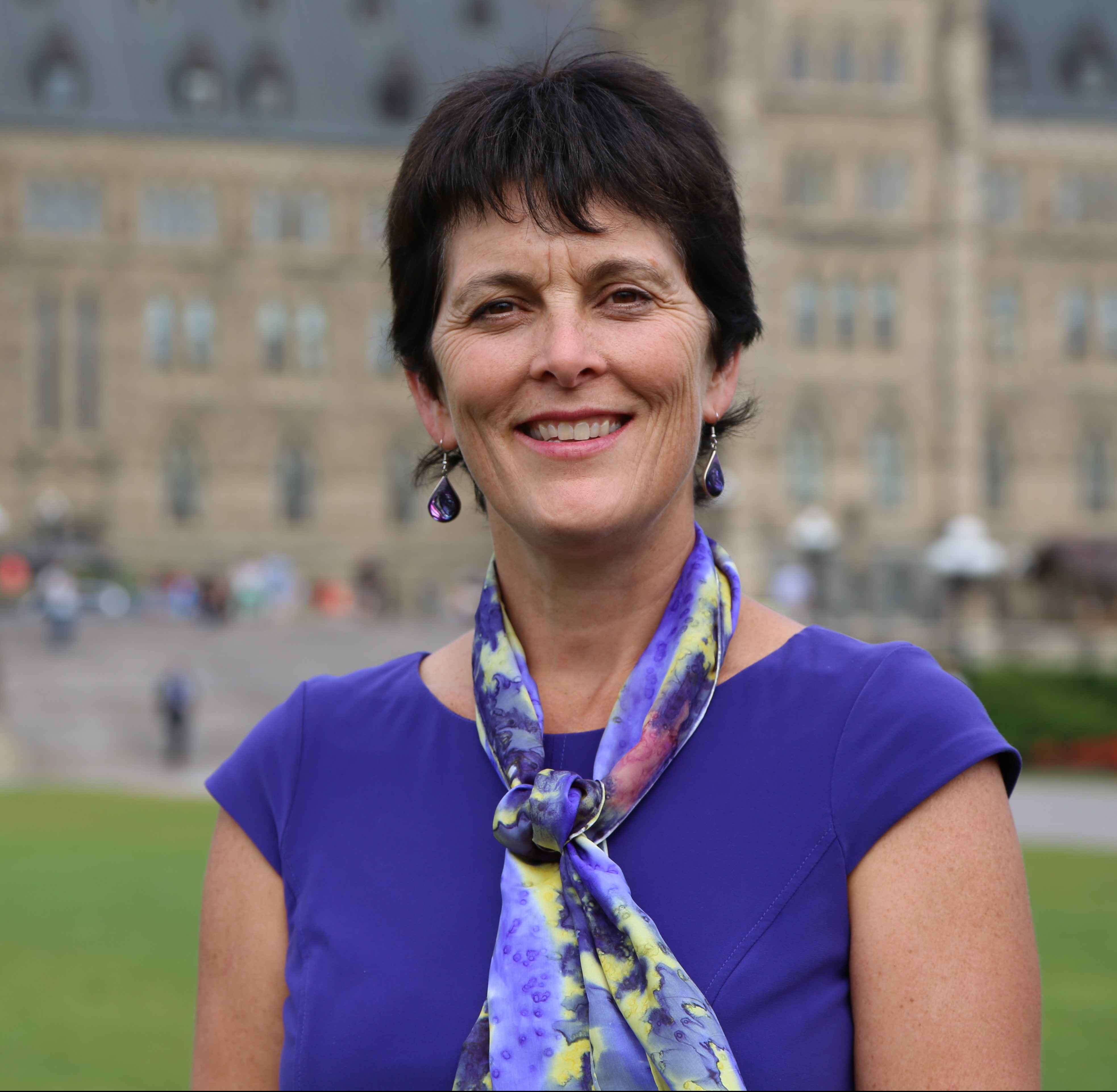 Darlene served with the Christian Embassy of Canada for six years as the Deputy Director prior to becoming the Executive Director in May 2012. Over the years, she has had the privilege of leading and participating in more than fifteen Business Tours to different regions of Canada and multiple International Delegations to Africa, Asia and Europe. In December 2012, Darlene was awarded the Queen’s Diamond Jubilee Medal for her work with the Christian Embassy for the benefit of diplomats and government leaders.

Darlene taught and initiated French Immersion programs in schools across Ontario and New Brunswick. Subsequently, she worked for eight years with university students to develop their leadership skills at the University of British Columbia (UBC) and Université de Sherbrooke. Darlene led student projects to Peru, Senegal and Guadeloupe. She has lived and travelled in Europe, Asia, Africa, Australia, Central and South America. She has also taught French at an international school in Manila, Philippines.

She earned a Bachelor degree with Honours in French Literature and a Bachelor degree of Education at Queen’s University. Her third year of studies was completed on exchange at Université Laval. In addition, she later pursued a Masters in Theological Studies from Tyndale University and Seminary. Since then, she has also completed several international programs in leadership, including Arrow Leadership. She is married to Harold and together they have three children and nine grandchildren.