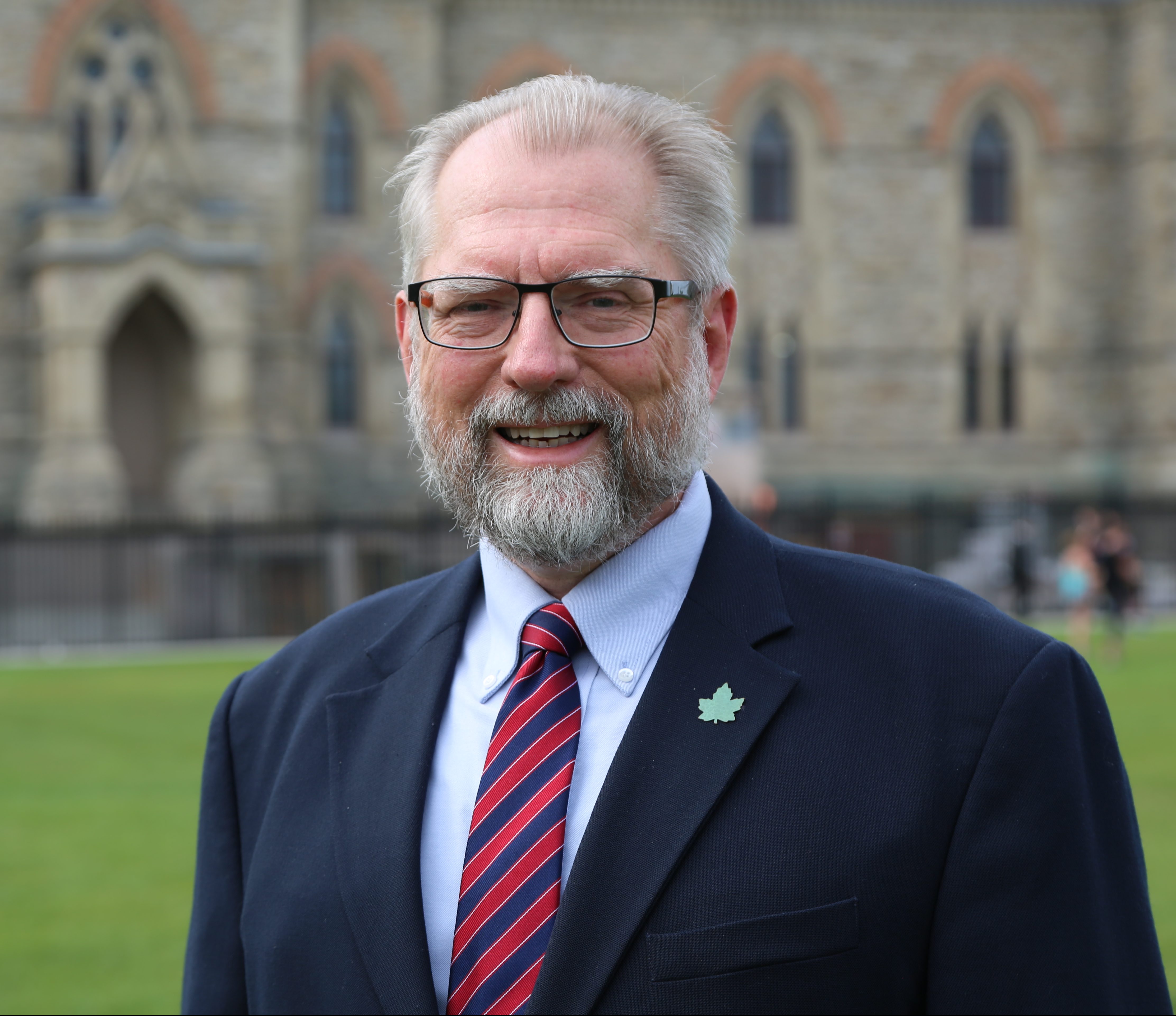 David Imbrock is a Senior International Representative for the Christian Embassy of Canada, a position he has held since 2010.

Previously, David and his wife Susan, served with affiliates of the Christian Embassy for more than 40 years, engaging with diplomats, political leaders, professors, students and humanitarian aid professionals in dozens of countries.

For 14 years, they served 17 French-speaking countries across Africa, including Mali, where they lived for ten of those years.

More recently, they lived in Geneva, Switzerland for eight years, overseeing humanitarian aid projects in 30 countries. David also helped to launch the Christian Embassy to the United Nations in Geneva.

In addition to his overseas positions, David has held various leadership roles in the United States, including designing and implementing a global information management system in 66 countries for Campus Crusade for Christ International.

Since David has been part of the Christian Embassy of Canada, he has participated in International Delegations to eight nations.

David earned a Bachelor degree with distinction in Chemistry from Pennsylvania State University and has completed certificates in French Language Studies and Biblical Studies.

He and Susan have been married for more than 36 years and have two adult children and two grandchildren.