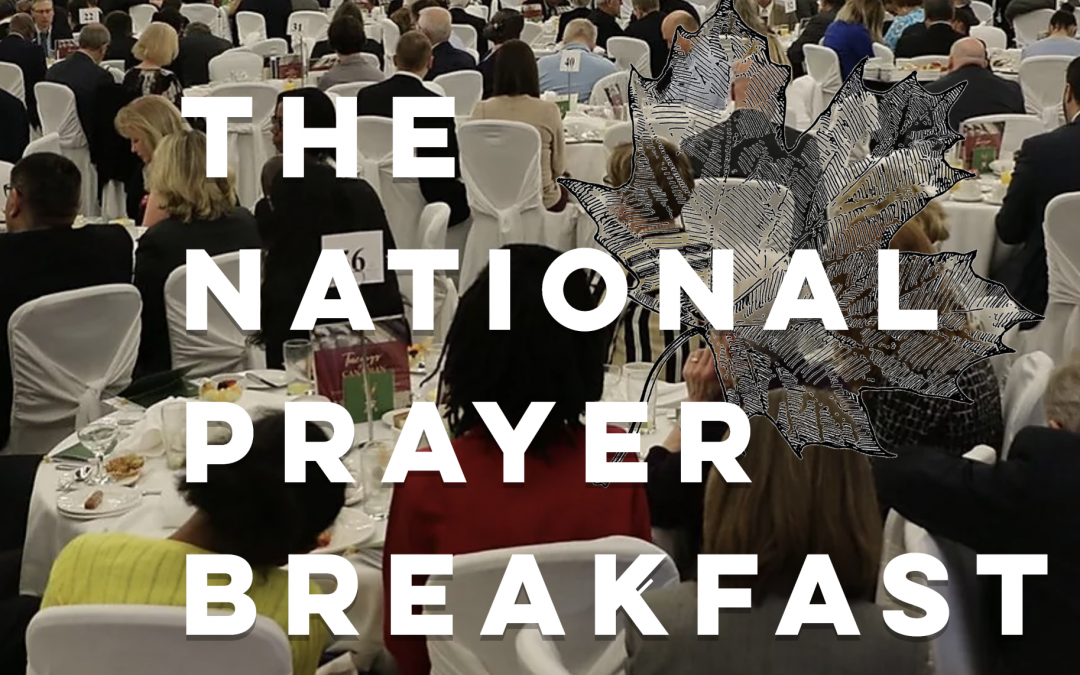 The annual National Prayer Breakfast of Canada is a Christ-centred event held by the Parliamentary Prayer Breakfast Group in our nation’s capital. The purpose of this event is to come together collectively to honour and continue to hold to our Christian heritage. This allows our elected officials to gather together with men and women from different backgrounds to pray and connect through our shared faith. 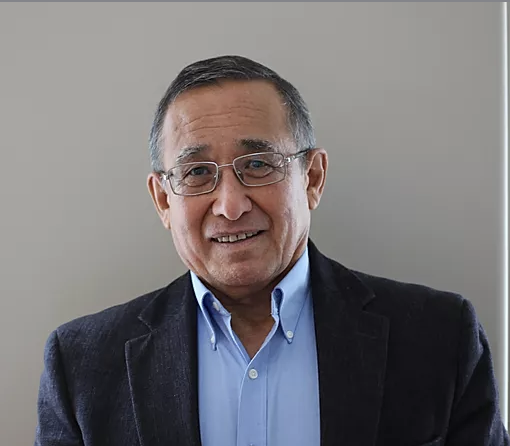 Bill is a member of the Tahltan Band and was one of very few that was put into the Residential School at age 5 and never left until 15.  His life has been a challenge.

Bill was completely alone during his stay at the residential and had lost all contact with family and the Tahltan Nation.  At age 15 he was on his own and through circumstances he ended up in a Christian foster home.

Bill Adsit has a Bachelor of Commerce degree (Accounting) from the University of Alberta. In his career with the Federal Government he worked as a Communications Specialist with the Canadian Military, a Flight Service Specialist with Transport Canada, a Business Tax Auditor with Canada Revenue Agency and Aboriginal Business Canada (ABC) as a Business Development Officer and ended his career Regional Quality Assurance Manager.

After his time with the Federal Government he was the CEO/President of the Tahltan Nation Development Corporation for ten years.  He recently completed his term as a board member for BC Hydro.  He currently is employed with Arrow Transport Systems and the Indigenous Advisory Monitoring Committee for the Federal Government on the TMX pipeline.

Bill says that he is extremely thankful for the intervention of God first, wife and family second and friends, who have contributed to his life.