Dr. Os Guinness, author and social critic, and this year’s keynote speaker, begins his presentation at the 43:08 mark. 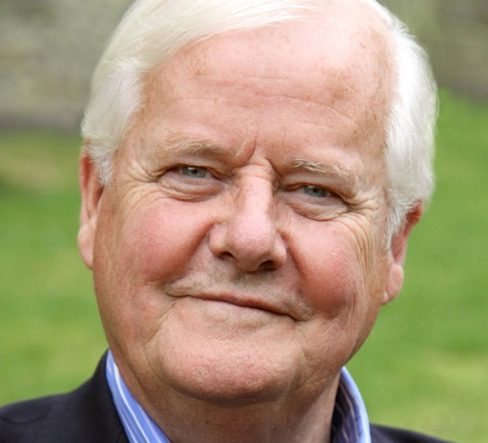