In this roundtable Mike Donison will summarize the rules governing the calling and the conduct of a Canadian federal general election. He will also address some of the major developments early in the election campaign.

END_OF_DOCUMENT_TOKEN_TO_BE_REPLACED

Since 1998, the Christian Embassy has taken over 170 ambassadors and high commissioners from 92 different nations on three-day business tours to different cities within Canada. These tours provide you valuable opportunities to:
– discover and enjoy Canadian innovation, culture and hospitality
– expand your network of Canadian contacts
– promote business and economic opportunities in your country

END_OF_DOCUMENT_TOKEN_TO_BE_REPLACED

The annual National Prayer Breakfast of Canada is a Christ-centred event held by the Parliamentary Prayer Breakfast Group in our nation’s capital. The purpose of this event is to come together collectively to honour and continue to hold to our Christian heritage. This allows our elected officials to gather together with men and women from different backgrounds to pray and connect through our shared faith.

END_OF_DOCUMENT_TOKEN_TO_BE_REPLACED

We live in a time when public failure often leads to defamation. Misdeeds, whether past or present, start trending in social media headlines. Apologies are minimized and dismissed out of skepticism and distrust. In such a toxic environment, is it even possible to become agents of reconciliation and restoration? If so, how?

END_OF_DOCUMENT_TOKEN_TO_BE_REPLACED 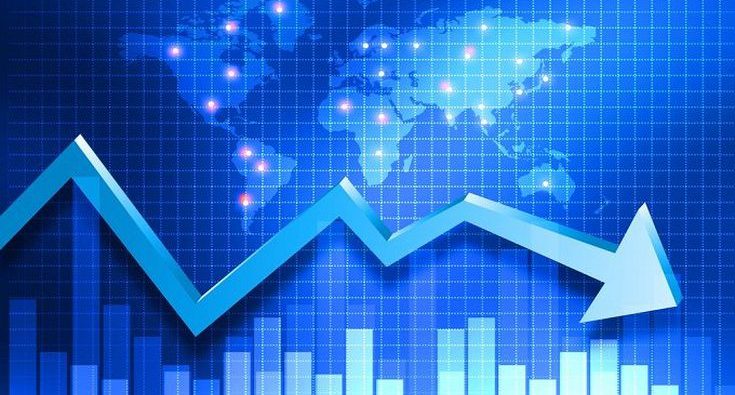 “Is the Next Recession Imminent?” with Peter Hall

Global economic momentum slowed in the final weeks of 2018. Stock market volatility and a rising fear-factor are leading some to predict recession. Is there a point to their pessimism? Or is this another analytical misstep in a time of uncertainty? Hear about global economic prospects and the hope to be found in times of uncertainty.

END_OF_DOCUMENT_TOKEN_TO_BE_REPLACED

35th Annual Christmas Dinner: “The Certainty of Uncertainty” with Don and Fay Simmonds

“The Certainty of Uncertainty” with Mr. Don and Mrs. Fay Simmonds

Uncertainty strikes all of us. For Don and Fay Simmonds it came in the words “liver failure.” They spoke about their life and death battle and their search for certainty in life’s most uncertain moments. There is much to celebrate!

The annual Christmas Dinner is the highlight of the Christian Embassy’s year. This year we welcomed over 200 diplomats, parliamentarians and business leaders, representing 55 nations.

The festive evening allows busy leaders and their spouses to relax, network and enjoy special music and meaningful reminders of the season. Diplomats appreciate what is often a first opportunity to experience Canadian Christmas traditions.

END_OF_DOCUMENT_TOKEN_TO_BE_REPLACED 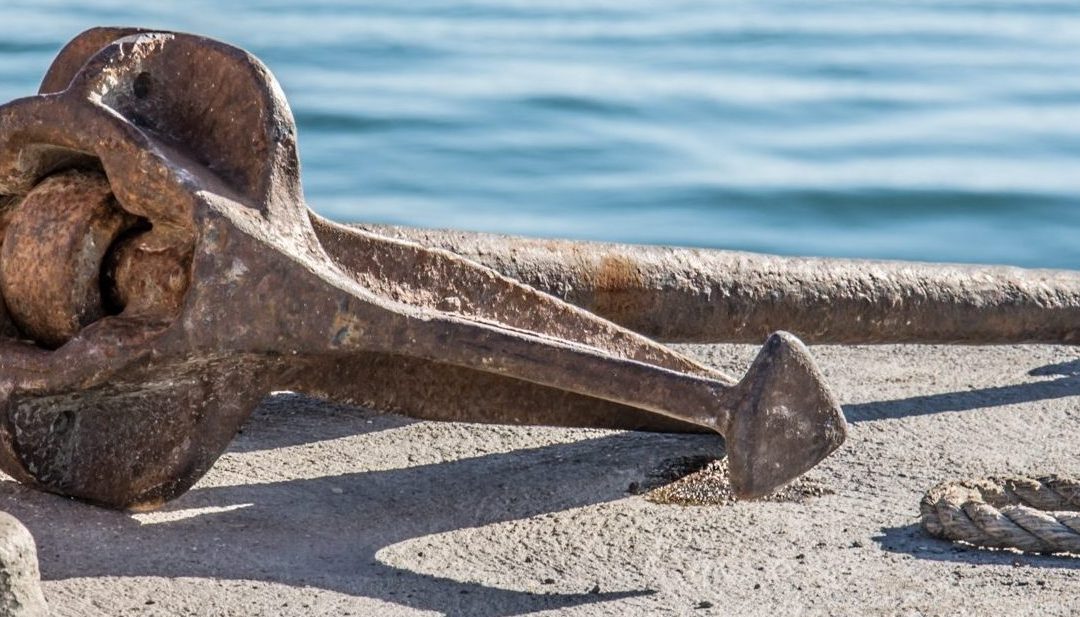 “An Anchor in a Financial Storm” with Jonathan Wellum

Levels of debt, wealth disparities, shifting social, ethical and moral values, nation-state challenges – the world is living with risk. How might we deal with the challenges we face?

Jonathan Wellum addresses the need to restore truth, meaning and values rooted in Christianity if we are to progress and maintain free, vibrant and healthy markets at this networking luncheon.

END_OF_DOCUMENT_TOKEN_TO_BE_REPLACED

The theme for the 2018 National Prayer Breakfast is “Believe, Serve, Lead”.

Dr. Os Guinness, author and social critic, is the keynote speaker and will be joined by special guest Humboldt Broncos’ chaplain Sean Brandow.

END_OF_DOCUMENT_TOKEN_TO_BE_REPLACED

“Clarity in a Confused World” with Abdu Murray

Educational institutions, news and social media provide us with many different voices, opinions and perspectives. Who do we believe? Increasingly in Western culture, many believe that morals, spirituality and truth are all relative; that there are no absolute truths. Truth is being sacrificed on the altar of preferences. This tendency can cause confusion in interactions. In contrast people who express certainty about what they believe are frequently seen as bigoted, arrogant and intolerant.

Have we embraced a culture of confusion? What are the consequences of such a perspective? Mr. Murray presents reasoning from a Christian perspective for the foundations of truth with applications for professional and personal life to an audience of diplomats, parliamentarians and business leaders at a plated networking luncheon entitled Clarity in a Confused World.

END_OF_DOCUMENT_TOKEN_TO_BE_REPLACED

Change is inevitable. In fact, what we have in common is that we are all grappling with change in our lives. Change is the one constant. It’s the one reality.

Jack Welch says, “Anytime there is change, there is an opportunity. So it is paramount that an organization get energized rather than paralyzed.”

According to Don Van Meer, the greatest single point of failure in driving through change is when leadership doesn’t capture the hearts and minds of the entire organization. In other words, change is just not about leaders taking people through something. Change is about engaging people in the process of change. Having them be part of the decision making. Having them understand where you are going as an organization. Having them buy into the process, even when they don’t understand all of it.

When people are engaged, people “Get it, feel it, and want it.”

How does a leader keep a team engaged in the face of major changes? What equipped Don to lead change?