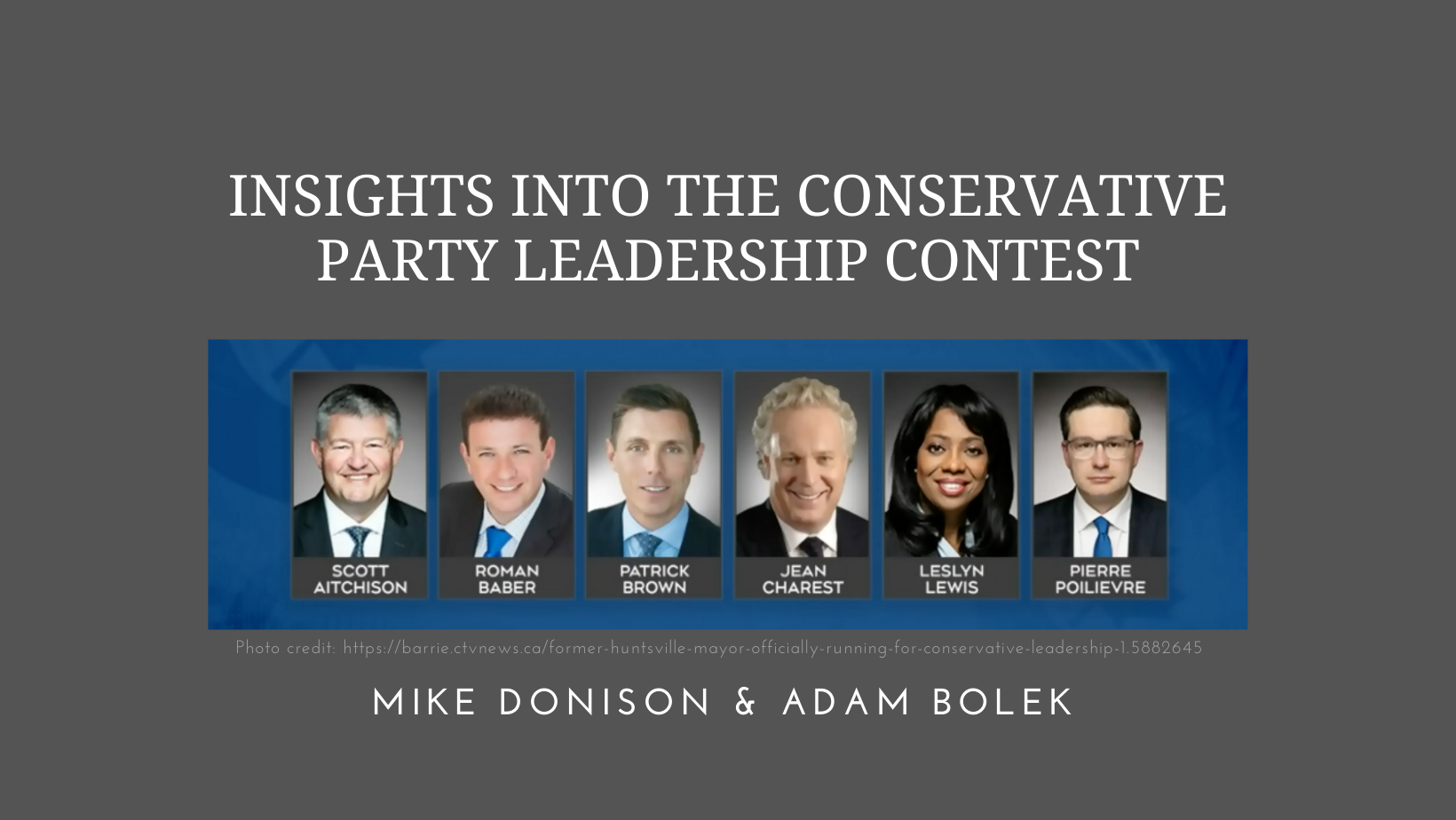 Mike Donison presented a brief overview of the history and the rules of the Conservative Party leadership selection process and summarized the recent developments that led the Party to another leadership contest.

Adam Bolek spoke to each candidate’s background, prospects and mechanics of their leadership campaign.

This seminar was offered at the request of diplomats. A question and answer session followed.

1:38 Introduction to Christian Embassy of Canada

4:02 Could you briefly describe for us the history of the process that the Conservative Party has used in selecting their leadership?

9:16 Could you explain why we’re in the middle of the third leadership selection within five years for the Conservative Party? How and why did this happen?

14:00 In terms of the current race, with the contestants who have lined up to vye for the position and the rules that are in place for the conduct of the leadership race, do you think that the process is fair for the contestants? Do you think it gives the average person who is interested in choosing the leader a fair crack at their choice in terms of who they would choose as a leader?

16:00 What do you suggest are the fundamental issues that the Conservative Party is dealing with during this leadership race?

18:11 We often hear that the on-the-ground game is so important. So selling memberships is one thing–it’s a big issue. However the other side is that you can sell memberships, but you’ve got to get your members out to vote, otherwise memberships sold are of little value. Are those two factors still important in this race?

19:37 If you were to decide today who was most likely to win this leadership race, who would you suggest is the front runner? What are some issues that could possibly keep that front runner from achieving his or her goal? Is it possible for another candidate to overtake that front runner at this point?

25:27 Leslyn Lewis is probably seen as the person who is primarily looking at the values votes, or the social conservative vote, or the Christian vote. Do you think going forward, that we’ll be relegated to having only one candidate who represents that side of the party? What are your comments on and how should we look at that from the perspective of values, social conservative values or Christian values?

27:44 We hear a lot about how Jean Charest has raised an incredible amount of money in a very short time. Pierre Poilievre and Patrick Brown have also done so. Does the money that they raised, actually translate into votes? Can they count on that? How does that measure up in your opinion?

31:55 Why is Peter McKay not participating in this leadership race, since he finished in second place last time around?

34:51 With the recently adopted Bill 21 and Bill 96 in Quebec, will the positions taken by the candidates on these bills have an impact on the support they receive from Party members?

38:01 I’ve heard that Patrick Brown is using the points system to his advantage by campaigning harder in the ridings that have less Conservative members. Is there any validity to this? Does that play to his advantage?

How important is foreign policy in the Conservative platform?

49:50 In the last Conservative leadership race, the social conservative vote helped Mr. O’Toole win over Mr. McKay. Given the current scenario, could the front runner be overtaken at the end?

How does American conservative theology effect the Canadian Conservative debate?

In the last two Canadian elections, the Conservative Party won the popular vote, but not the election. What lessons can be learned from this and how can election mathematics be used as a strategy in this campaign?

1:00:43 I have only heard two of the candidates, Roman Baber and Leslyn Lewis, expressing extreme concern about Canadian sovereignty. Is that not on the radar of the other candidates? Or is there major concern about attacks of the media as candidate Leslyn Lewis is currently undergoing? 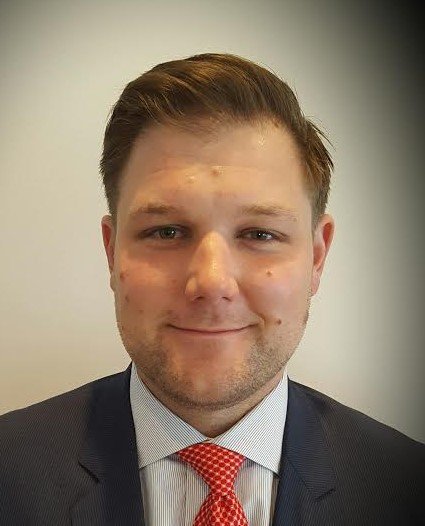 Mr. Bolek has fifteen years experience in public and government affairs, politics, campaigns and research. He attended McMaster University, before moving to Ottawa to work for the Association of Canadian Distillers.

Subsequently, Adam joined Crestview Strategy, rising to the position of Vice President, responsible for Ottawa based clients and staff. He has worked across all industries and issues, ranging from mining, trade, telecommunications and technology. He has advised political parties and leaders around the world, as well as corporate and non-profit leaders.

Adam is currently the Head of Global Government Affairs at OpenText, one of Canada’s largest software companies.