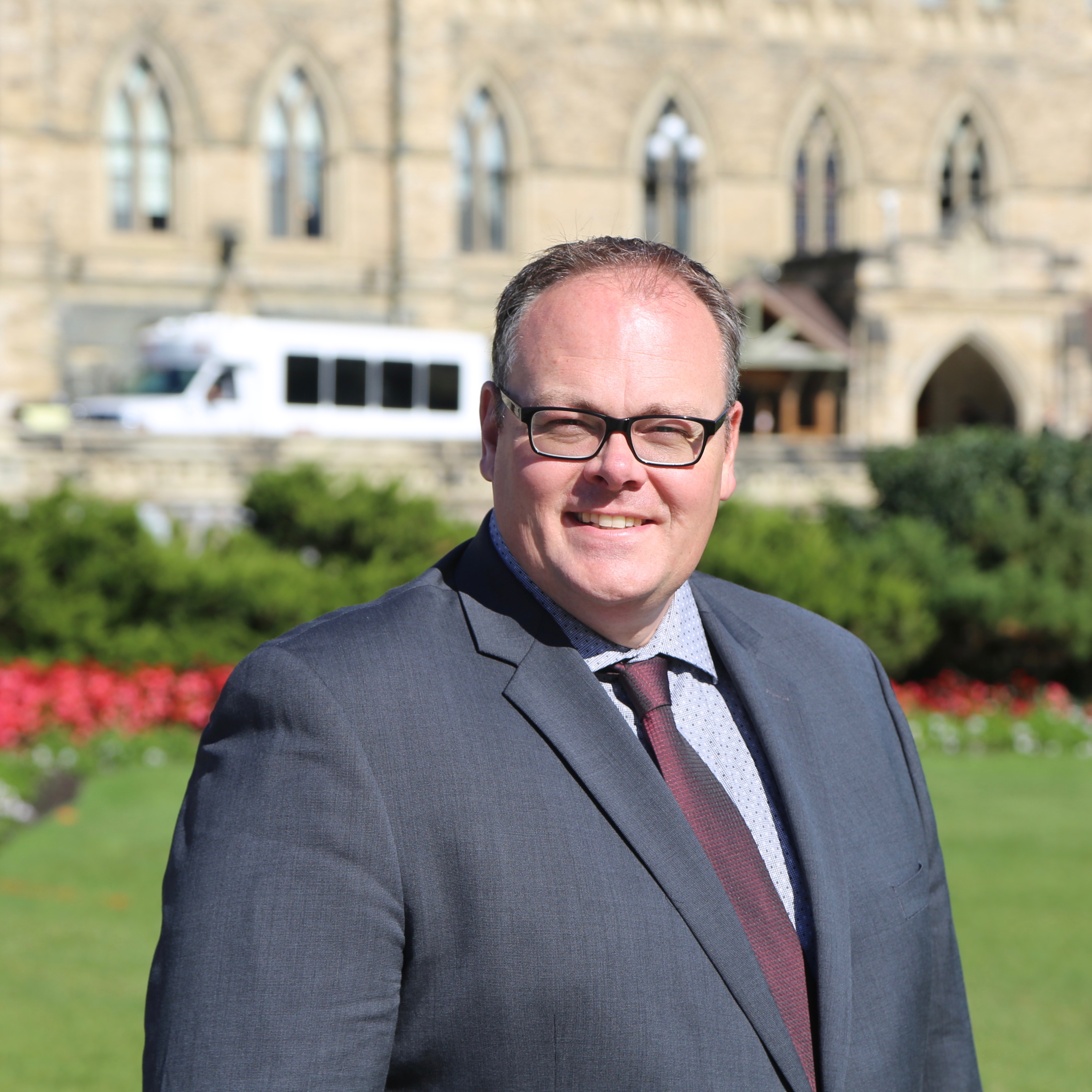 Steve Strongitharm joined the Christian Embassy team as Deputy Director in September 2018. He comes to the Christian Embassy after 15 years with the student division of Power to Change. He provided spiritual and leadership development to staff and students across the country, while also leading and participating in student initiatives in Tanzania, Kenya, Peru, Panama, the Philippines and Spain. In July 2014, Steve was awarded Power to Change’s Excellence in Leadership Award, identifying him as one who inspires and multiplies leaders. He also led expansion efforts to double the number of universities they worked with, resulting in a presence on 60 college and university campuses across Canada.

Prior to his work with university students, Steve worked with the Ottawa Carleton District School Board where he taught grades four to six at Elgin Street Public School. He earned a Bachelor degree with Honours in English and Sociology and a Bachelor degree of Education from Queen’s University. Additionally, he has completed several courses in leadership and spiritual formation.

Steve is married to Robyn and they have three children. When he is not in the office, he may be found travelling with his family, fishing with friends, or trail riding on his ATV.