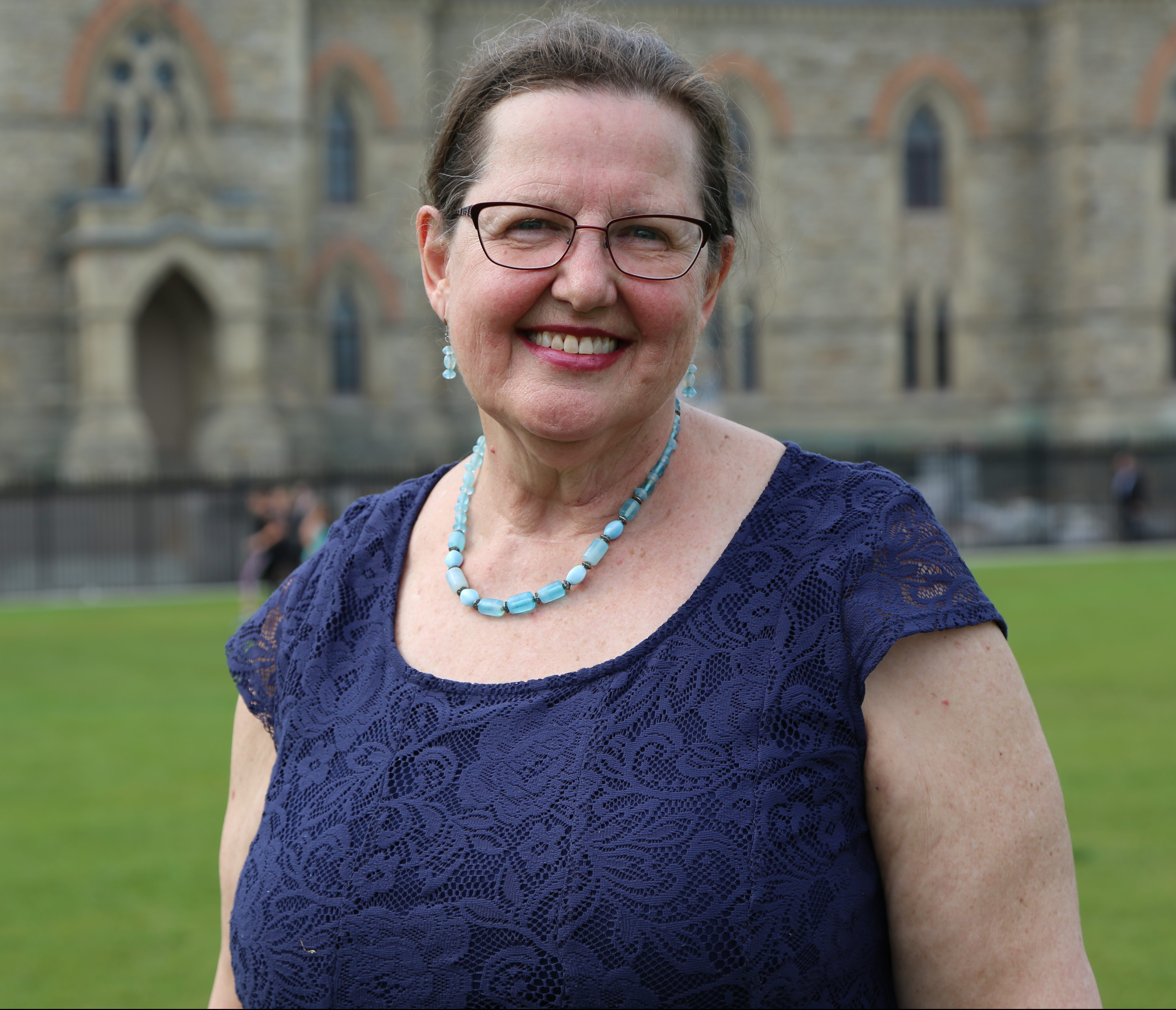 Susan Imbrock has served with the Christian Embassy of Canada since 2010 as English teacher, small group leader and senior Birkman Method consultant. The latter offers personality and career insights for individuals preparing for post-secondary studies up to retirement.

In 1981 she began a fourteen-year term of service in Africa that began in Nairobi, Kenya and ended in Bamako, Mali. In the course of those years, her work with affiliates of the Christian Embassy took her to twelve African nations together with her husband David, whom she married in 1982. Susan also lived in Geneva, Switzerland for eight years, where she taught caregiving and encouragement courses to members of the UN community and others. She and David helped launch the Christian Embassy in Geneva in 2008, two years before moving to Ottawa.

Susan was born in Winnipeg, Manitoba. She graduated from the University of North Dakota with degrees in teaching and French. She and David have two adult children and two grandchildren.