“Charting a Course in a Post-COVID world: Truth and Trust in Work and Life”

While it feels that life has been put on hold around the world, our world seems to be changing faster than we could have imagined only months ago. Leadership at times like this is challenging, and is needed as never before. The questions as to who we can trust and what is trustworthy resurface with a new edge to them. 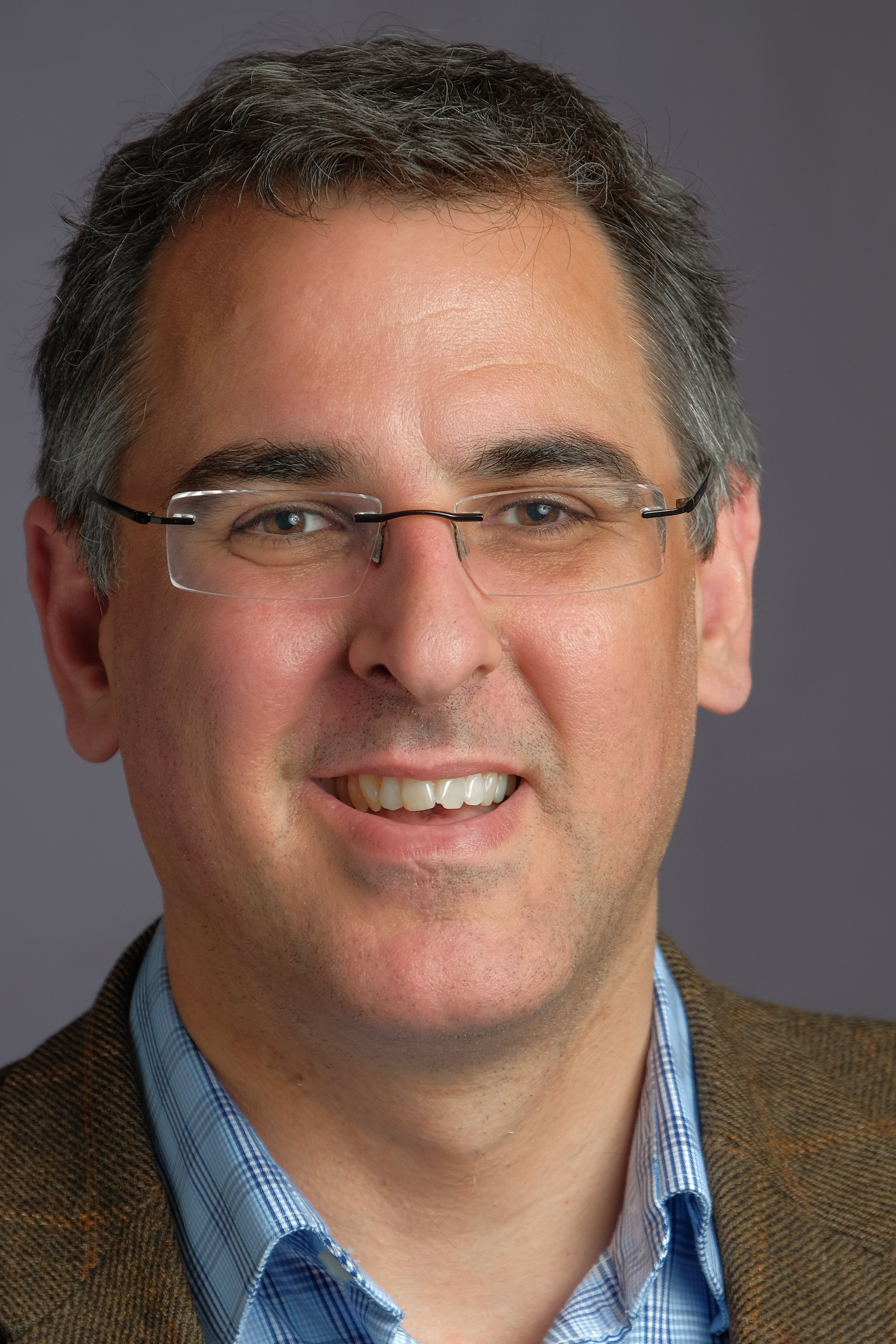 President of RZIM, founder of Oxford Centre for Christian Apologetics

Michael Ramsden is the President of RZIM and the co-founder of The OCCA, The Oxford Centre for Christian Apologetics. He spent most of his childhood in the Middle East and later moved to the UK, where he worked for the Lord Chancellor’s Department investing funds. Michael went on to teach jurisprudence at the University of Sheffield, whilst doing research in law and economics.

Michael’s passion is to engage with people of all backgrounds and cultures about questions of faith, which he has been doing for over twenty years. Michael has been invited to lecture in various settings including the White House in Washington DC and has in the past addressed leaders at NATO HQ in Brussels, Members of the European Parliament, as well as bankers and investment managers around the globe.  Michael helps oversee the international team of RZIM speakers based in sixteen offices worldwide, and he lives in Oxford with his wife, Anne, and their three children. 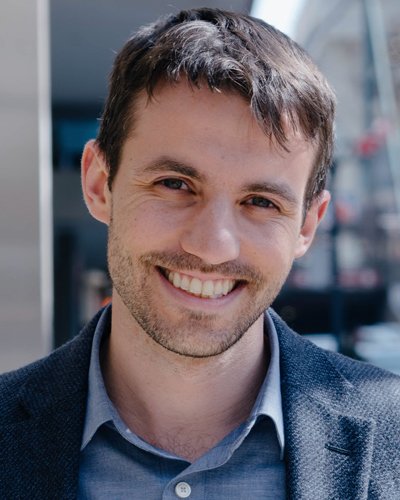 Logan Gates is an itinerant speaker with RZIM Canada. He earned a master’s degree in theology at the University of Oxford alongside two years of study at the Oxford Centre for Christian Apologetics, and is currently pursuing a PhD in Political Theory at the University of Toronto.  Logan’s passion is to help others encounter God by exploring the big questions in life.

Topics he often tackles include “Is God against my freedom?,” “Why would a loving God judge me?,” and “Politics, Jesus, and Finding Unity in a Culture of Division.”  Logan also speaks Spanish and French, and speaks at universities and churches both in Canada and abroad. He lives in Toronto where he loves to surf, drink tea, and cook with his wife, Samantha.