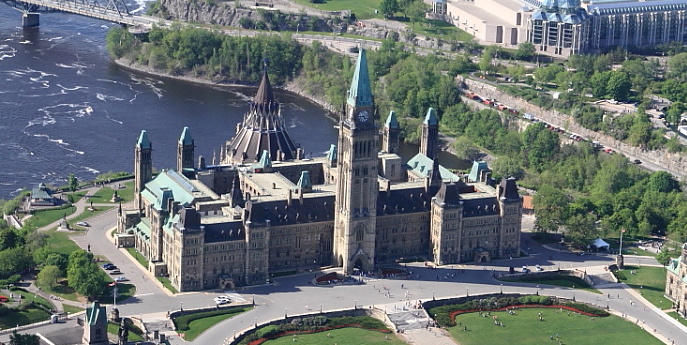 Are you an Ambassador to Canada who has arrived in the last 12 months? Come gain valuable parliamentary perspective from three experienced members of Parliament and Shadow Ministers: Mr. Dean Allison, Shadow Minister for International Trade; and The Honourable Erin O’Toole, Shadow Minister for Foreign Affairs and International Development. They will give you insights into the priorities of their portfolios, as well as giving a brief overview of topics, including: 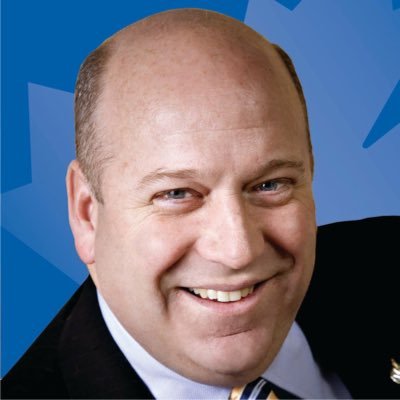 Member of Parliament for Niagara West 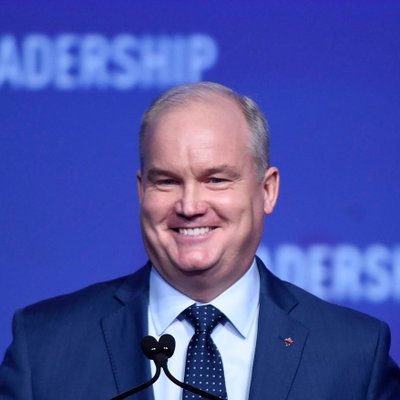 Member of Parliament for Durham

A graduate of Wilfrid Laurier University with a degree in Economics, Dean established himself in the Hamilton and Niagara area through accumulating businesses and working for a major franchise organization. He served his community as President of the West Lincoln Memorial Hospital Foundation, as President of the Lincoln Chamber of Commerce, a Director of the Ontario Trillium Foundation, and board member of Junior Achievement in Niagara. Allison is also a founding member of the Dave Thomas Adoption Foundation in Canada and the Belarus Children of Chernobyl program that brings children affected by the Chernobyl disaster to Canada.

With regard to his parliamentary duties, Dean has served as Critic for International Development and has chaired the Human Resources, Skills Development and Status of Persons with Disabilities committee, and the Standing Committee on Foreign Affairs and International Development.  He also chaired the Liaison Committee for almost 10 years. Additionally, former Prime Minister Stephen Harper appointed Dean to the Red Tape Reduction Commission which released an influential report on the relationship between government and the private sector.

On August 30, 2017, The Honourable Andrew Scheer, Leader of the Official Opposition appointed Dean as Shadow Minister for International Trade.

As a committed advocate for his constituents, Dean works tirelessly on their behalf and can often be found at community events and meetings in the riding. Through his efforts, hundreds of individuals and numerous businesses have seen positive results.

Dean lives in Beamsville with his wife and children.

Member of Parliament for Durham, Shadow Minister for Foreign Affairs

Erin O’Toole is the Member of Parliament for the riding of Durham (Ontario) and the Official Opposition Shadow Minister for Foreign Affairs and International Development. He was first elected to Parliament in a 2012 by-election and re-elected in the 2015 general election. In the Conservative government he served as the Parliamentary Secretary to the Minister of International Trade before his appointment to cabinet as Canada’s Minister of Veterans Affairs.

Born in Montreal, Erin was raised in Bowmanville and Port Perry, Ontario as the oldest of five children. After graduation from Bowmanville High School in 1991, he joined the Canadian Forces and enrolled at the Royal Military College of Canada (RMC) in Kingston. He graduated from the RMC in 1995 and was commissioned as an officer in the Royal Canadian Air Force (RCAF). Erin’s first posting with the RCAF was at 8 Wing in Trenton, Ontario working at the Rescue Coordination Centre on search and rescue operations. He was later posted to 17 Wing in Winnipeg, Manitoba to complete his training as an Air Navigator. He received his wings and in 1997 was posted to 12 Wing in Shearwater, Nova Scotia. Erin flew with 423 Squadron as a Tactical Navigator on the CH-124 (Sea King) Helicopter. The Sea King flew in support of the Royal Canadian Navy (RCN) conducting anti-submarine, maritime surveillance, search and rescue and naval support operations. Erin sailed with the RCN as part of the air detachment aboard the Canadian frigate HMCS St. John’s.

While serving at 12 Wing, Erin was promoted to the rank of Captain and later received the Canadian Forces Decoration (C.D.) for 12 years of faithful service to Canada. Erin and members of his Sea King crew received the Sikorsky Helicopter Rescue Award for the rescue of an injured fisherman at sea.

Upon completion of his service in the regular forces in 2000, Erin transferred to the Canadian Forces reserves and attended law school at Dalhousie University in Halifax. It was during these years that Erin discovered his deep affection for the Atlantic Canada and where he met his wife and partner, Rebecca. He continued to work during law school serving with 406 Squadron as a training officer. Erin graduated from Dalhousie Law School in 2003 (LL.B) and returned to Ontario with Rebecca, to practice law.

Erin then spent five years as in-house counsel to one of the world’s largest consumer products companies managing all litigation in Canada and advising management on environmental, commercial and competition issues. The company was also the largest private sector employer in Eastern Ontario so he got a first hand appreciation for issues related to manufacturing, trade and competitiveness for employers in southern Ontario. He was nominated as a Leader of Tomorrow at the 2009 Canadian General Counsel Awards for his work developing a national brand protection strategy to combat the rise of counterfeit goods.

Before running for office in 2012, Erin had returned to private practice at a national law firm working on corporate and business development issues for clients in Canada and internationally. He was also a contributing columnist for Marketing magazine writing a column called Rules of Engagement on advertising and marketing strategy.

Erin has been a long-time member of Branch 178 of the Royal Canadian Legion and has worked with the Legion on their Remembrance Day activities for over a decade. Erin is also a member of the Rotary Club of Courtice and has been one of the organizers of the Clarington Youth & Community Leadership Dinner. For the last few years, this dinner has recognized local youth leaders and has raised funds for the building of schools in Africa with the Michael “Pinball” Clemons Foundation and Free the Children. Before his election, Erin was the co-chair of the River Runs Through Us campaign in Clarington which raised over $100,000 for the construction of a fish passage and recreational area along the Bowmanville Creek. In 2016, Erin was the driving force behind an initiative to build a commemorative parkette in Durham that honours the fallen from the War in Afghanistan and pays tribute to the communities who showed their support along the Highway of Heroes; and in August 2017 the Highway of Heroes Durham LAV Monument Parkette was unveiled in Bowmanville.

Erin has also been an active organizer and fundraiser for several national charities. In 2009, he was one of the founders of the True Patriot Love Foundation, which has raised over $20 million for programs supporting members of the military, veterans and their families. He has also served as a Director and dinner co-chair for the non-partisan Churchill Society, where he helped raise funds for educational programs about our parliamentary democracy. Erin has also helped raise funds and awareness of Canadian history as a Director of the Vimy Foundation and helped lay the groundwork for the 100th Anniversary of the battle of Vimy Ridge. Until his election to Parliament, Erin also served on the Board of Governors of the Royal Military College of Canada, his alma mater.

For his leadership efforts in the charitable and non-profit sectors, Erin was recognized with the Young Alumnus Award from Dalhousie University and was also awarded a Queen Elizabeth II Diamond Jubilee medal in 2012. Erin is also the son of John O’Toole, long time Member of the Legislative Assembly of Ontario for Durham, and at one point, Erin and John were the first father and son to represent the same riding at the same time in Canadian history. Erin and Rebecca are proudly raising their two children, Mollie and Jack, and one spunky yellow Labrador Retriever.