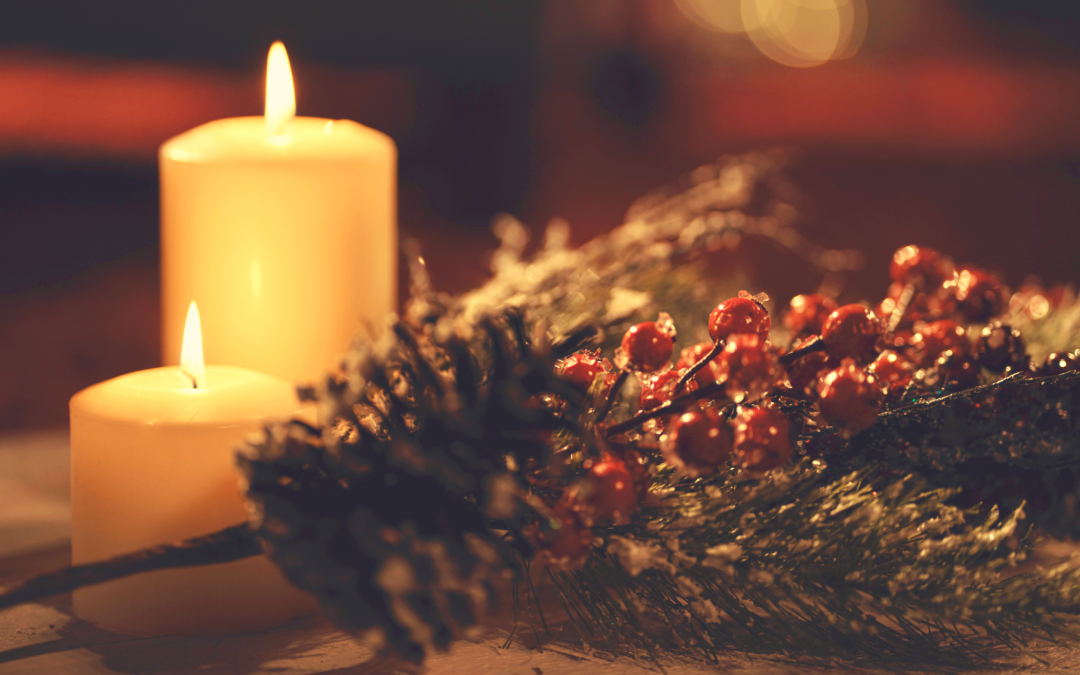 “The Most Important Judicial Virtue” with Supreme Court of Canada Justice, the Honourable Russell Brown

A Christmas celebration to inspire and connect diplomats, parliamentarians and business leaders from across Canada and the world.

What is the most important judicial virtue? For decades, lawyers, judges and academics have debated this. The leading views focus on competing virtues of sympathy and detachment, but can they be reconciled? And if so, how?

The Supreme Court of Canada is the highest court in the judicial system of Canada, comprising nine justices hearing between 60 and 75 appeals a year from decisions rendered by provincial, territorial, federal and court martial courts of appeal. Its jurisdiction extends to all areas of law, federal and provincial, common law and Quebec civil law. Along with those of the German Federal Constitutional Court and the European Court of Human Rights, the judgments of the Supreme Court of Canada are among the most frequently cited in the world. 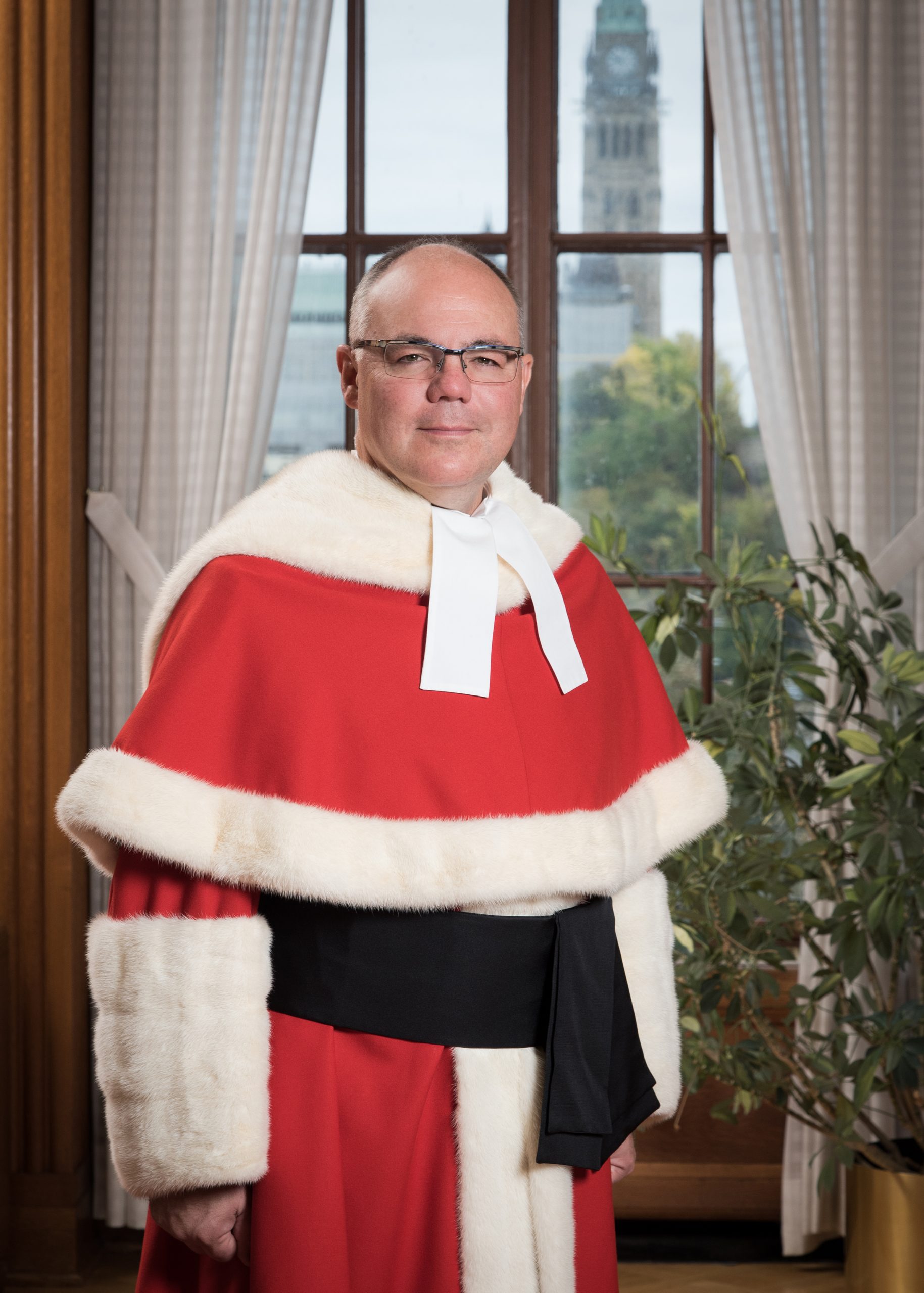 Justice Brown was admitted to the Bar of British Columbia in 1995 and to the Bar of Alberta in 2008. He was an associate at Davis & Company (now DLA Piper LLP) in Vancouver from 1995 to 1996 and at Carfra & Lawton (now Carfra Lawton LLP) in Victoria from 1996 to 2004. From 2008 to 2013, he was associate counsel to Miller Thomson LLP. From 2004 to 2013, Justice Brown was a member of the Faculty of Law at the University of Alberta, both as a professor (tenured from 2009) and for the last two years as an associate dean. His main areas of practice were commercial law, medical negligence, public authority liability, insurance law and trusts and estates.

Justice Brown is the author of a treatise on claims under negligence law for economic loss, a contributing author to a textbook on public authority liability, as well as the author or co-author of over 40 published law review articles, book chapters, review essays and foreword essays on tort law, property law and civil justice. He is a regular contributor to academic and professional conference proceedings in Canada and internationally and in Canadian judicial education seminars. Justice Brown presently serves on the editorial board of the University of Toronto Law Journal and the advisory board of the Legal Writing Academy at the University of Ottawa. Prior to his judicial career, he served on various committees of the Law Society of Alberta, including those on credentials and education and civil practice and was a member of the governing board of the Canadian Forum on Civil Justice. He also served as chair of the Health Law Institute of the University of Alberta, chair of the University Appeals Board and Professional Review Board at the University of Alberta and served on the Advisory Board to the Salvation Army in Victoria and in Edmonton, including as chair in Edmonton.